From country to city: How can better connectivity help people enjoy the best of both? 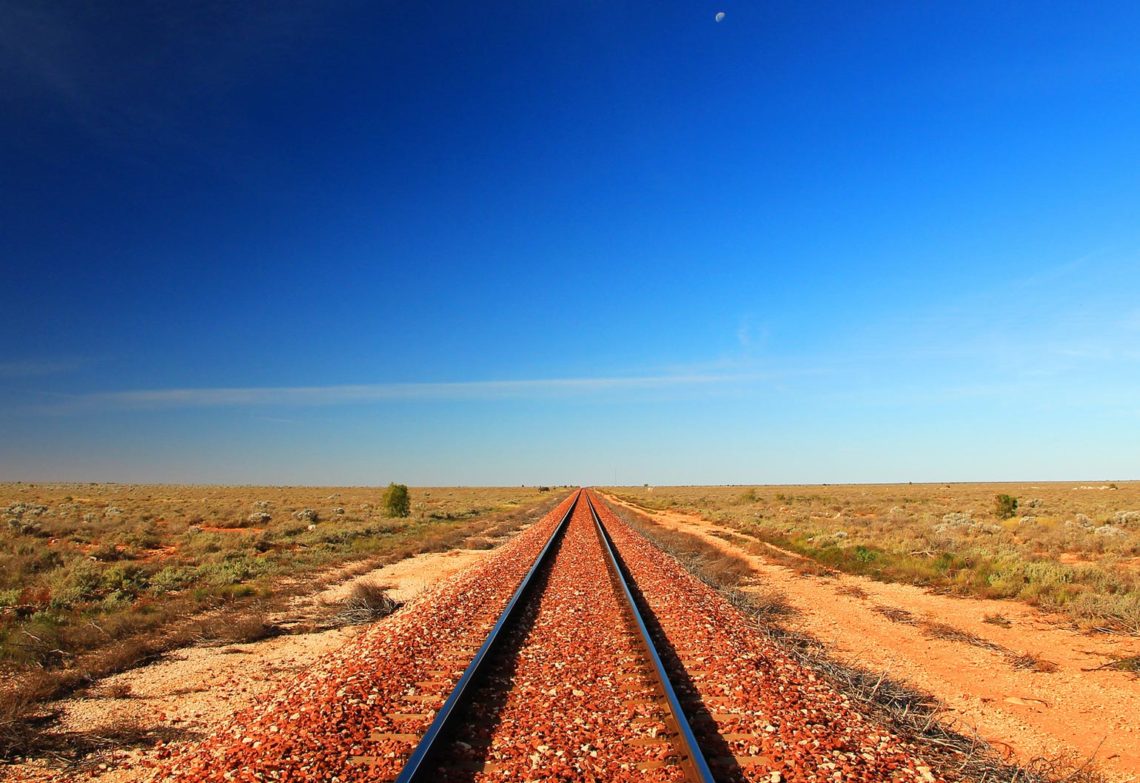 What should Australia’s transport networks look like in 30 or 50 years? There is no crystal ball to give us the answers, but civil engineer Jillian Kilby thinks in the next few decades, decentralisation and interconnection will be the name of the game.

As the CEO of The Infrastructure Collaborative, Kilby is focused on removing roadblocks for regional road and rail projects to make this vision happen.

“It will rely on technology and physical infrastructure,” she said.

“It will require connectivity to enable the Internet of Everything, and good transportation networks like air, road and rail to get people in regional areas to other regional areas, and occasionally cities when they need to be there.”

To achieve this, she is working closely with collectives of regional councils and city and state governments to make it easier than ever to go from city centre to regional centre — and everywhere in between. But getting there will take investment not only in physical assets, but also in getting infrastructure projects from planning shelves to “shovel ready”. That takes a mindset shift.

“People might have a perception that moving to a regional area means they will have a lesser experience, which is not a reality,” Kilby said.

“I choose to live and work and serve our regional areas.”

A study in contrasts

Kilby’s early years as an engineer can be best characterised by opposites. While studying civil engineering at the University of Sydney, she spent time with Roads and Maritime Services working on projects from the M7 highway construction to roadworks out in regional New South Wales (NSW).

After graduation, she left road infrastructure behind and moved into maritime transport, doing maintenance and refurbishment of Sydney Harbour ferry terminals and shipping ports.

“They’re sort of two ends of the spectrum when it comes to transportation,” Kilby said.

“It was great being able to see the difference between a major billion-dollar construction project through to working on a project where you can see where every dollar goes.”

Things took a turn, though, when she moved to rural western NSW – nine hours from Sydney – for love. Career opportunities were fewer and farther between, and Kilby was inspired to start her own engineering consultancy at the age of 25.

The company grew to serve more than 50 councils, and soon after she moved to California to pursue her Master of Business Administration and a Master of Policy at Stanford University. While there she added a third type of transport expertise to her repertoire: high-speed rail.

Kilby has now been back in Australia for a year, and is working with 11 Councils in southern NSW to collate transport infrastructure projects. She is unique for choosing to serve the infrastructure needs of regional Australia while still maintaining clients in the US.

The advantages of collaborating across councils is particularly pronounced at the regional level, she said, where historically it has been hard to forge connections between regions and city centres.

This method allows networks of councils to come together and prioritise infrastructure projects as a region, rather than individually lobbying for funding for their individual projects, she added.

Kilby has seen firsthand the success of this approach, having worked with 54 councils to produce the Western New South Wales Regional Transport Plan in 2013. The plan laid out $3 billion worth of projects to better connect rural areas in the state with regional service centres.

Kilby said it was the first time so many councils had worked together to present and prioritise infrastructure projects in the state.

“That was a very successful project because it was about being prepared for funding when it became available,” she said.

Kilby is now applying this experience to her current work with the 11 Canberran councils. Only this time, she is looking to use advances in project management technology to her advantage. Specifically, she is focusing on making all reporting more timely and accessible by building her own software to drive infrastructure projects towards a shovel-ready state.

Technology is an enabler, and Kilby said that going forward, regional areas will need to rely more on data to bring large, interconnected projects to life.

“The use of technology to manage large amounts of data and competing priorities will be more and more important,” she said.

Digital technology is a part of everyday life in urban areas, but Kilby said there is a “lack of saturation” in regional areas. In her view, this means technology is seen as daunting, rather than an enabler of smart infrastructure.

“How are we integrating smart infrastructure into local government infrastructure? And do we have the number of people engaging in lifelong education and engaging with new ideas flowing through the workforce to keep up when resources are stretched?” she asked.

For her most recent work with regional councils near Canberra, Kilby found writing a report on behalf of 11 councils with 100-plus road projects to be labour intensive and static. This led to her developing a software program that could provide a more dynamic approach to managing infrastructure projects and priorities.

She mentioned the benefits of software include at-a-glance reporting of information with really good visuals, and just-in-time delivery of information. Both of those are especially important for presenting information to a largely non-technical audience, such as ministers and departments that make funding decisions.

“That means the engineers in local government can get on with what’s important to them, which is delivering projects,” she said.

The seeds of this idea were planted during her time in California, where proximity to Silicon Valley meant she saw firsthand the importance of visual data presentation for key stakeholders.

“I’d write a 25-page report for the board, and [my client] would say ‘This is great, but if you want it to go to the board, it needs to be one page’,” she said.

“I think the ability to communicate highly complex engineering and infrastructure information to our decision-makers — who are incredibly busy and constantly receiving information and requests for funding — is essentially a competitive advantage.”

Jillian Kilby will be part of a panel discussion on how to link Australian cities with regional centres at the upcoming Transport Australia 2019 Conference. To learn more and to register, click here.